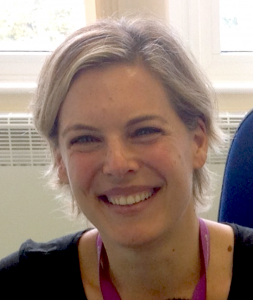 Miss Yael Gelfer had completed her Higher Surgical Training in Trauma & Orthopaedics in 2010. She has completed her Paediatric Orthopaedic training at Great Ormond Street Hospital for Children and was appointed a Consultant at St Georges Hospital at 2016. She is an honorary senior lecturer at St Georges University of London (SGUL) and holds a PhD from the University of Surrey (2008). Miss Gelfer is a member of the British Orthopaedic association (BOA), European Paediatric Orthopaedic Society (EPOS), British Society for Children’s Orthopaedic Surgery (BSCOS), British Society for Surgery in Cerebral Palsy (BSSCP) .

Miss Gelfer is a member of the EPOS scientific committee and a reviewer for the Journal of Children’s Orthopaedics (JCO). Miss Gelfer has a research interest in clubfoot, DDH and Cerebral Palsy.